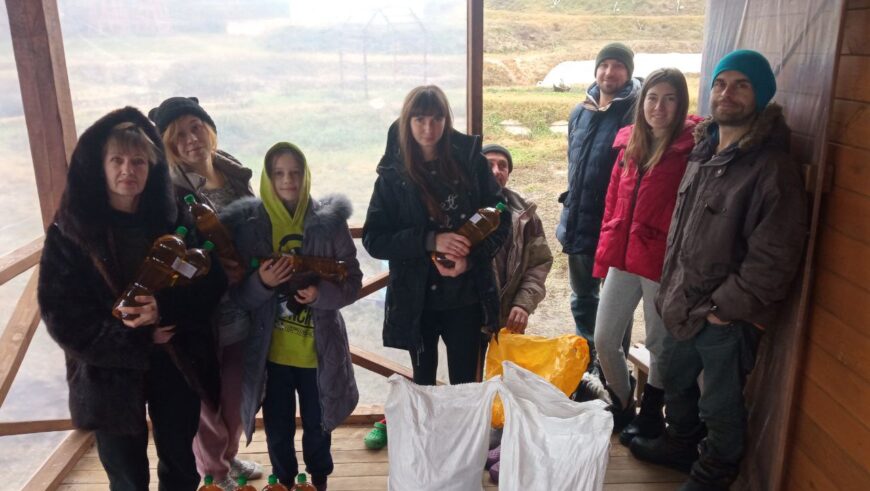 The joint charity project was implemented for the second time this year in October-December. Internally displaced persons (IDPs) who live in eco-villages and are cared for by the organizations Global Ecovillage Network Ukraine and NGO “Permaculture in Ukraine” received charitable support in the form of certified organic products of Ukrainian producers. The donor of the project is the Donau Soja Organisation, The Organic Initiative became the coordinator of the project.

The total amount of purchased organic products is 10,357 kg. In total, 900 people were supported in this way during the year.

It is important in particular that, in addition to the charitable support of Ukrainians forced to become internally displaced, this project had a positive impact on the organic sector, because in general, in 2022, it was possible to increase the volume of sales of organic products on the domestic market of Ukraine in the amount of more than UAH 800,000. This project supported the sales of 10 organic certified operators during the most difficult time for the organic sector.

Organic certified companies “Ekorod”, Ahimsa and “Stodola” became main suppliers of products within the 2nd stage of the project. 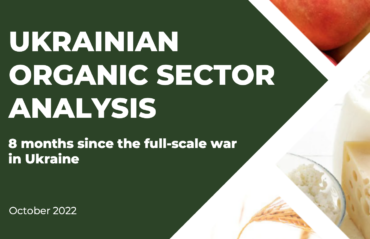 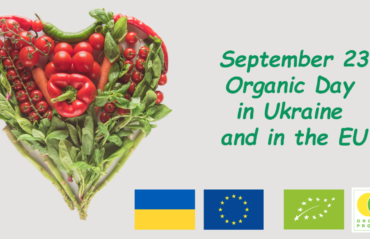